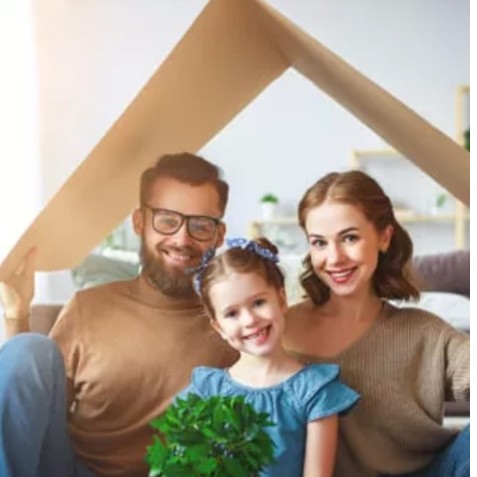 Results in 7-10 working days via e-mail

We keep you informed every step of the test

Difference between a Home DNA Test and a Legal DNA Test

A legal paternity DNA test is no different than a home paternity test as far as the accuracy and DNA testing procedure is concerned.  The only difference lies  in the sample collection and chain-of-custody procedure.  Legal DNA Paternity Tests require the participant’s samples to be collected at one of our collection facilities or through a mobile collection by one of our forensic DNA professionals. The participant’s identity must be verified with a government issued ID and a photograph is taken or supplied by the test participant.  A strict chain of custody for samples is maintained from sampling, packaging and sending them off to the laboratory.  Results of a legal test are issued by email and also by hard copy.

Order Paternity or Relationship DNA Test ONLINE .We will ship you DNA sample collection kit on the address provided in the online order in 2 to 3 days. Kits can be shipped to different locations

Follow kit instructions to collect samples from the comfort of your home. Make sure all the sample envelopes are labelled and mail them back to our lab on the address provided in instructions

In approximately 7-10 working days, we will send the results of your test by email to the email address (s) on file. We will not discuss/convey results over the phone.

Have Questions or Need More Information?

Paternity DNA testing is based on the scientific fact that a child inherits its genetic makeup from biological parents (half from the mother and half from the father) and is unique to every individual with the only exception of twins. A paternity DNA test is commonly used to determine the biological father of a child. A standard paternity DNA test works by comparing the DNA profile of a child with that of an alleged father. This test can determine whether the child has inherited genetic material from the alleged father or not. As of yet, DNA testing has proved to be the most advanced and robust technology to establish paternity of a child.

What is a paternity DNA test?

A paternity DNA Test answers the most frequently asked question – who is the father? A child inherits half of his/her genetic make-up from mother and the other half from its father. By comparing the child’s DNA profile with that of the alleged father we can determine whether or not the person is the biological father of the child.

How much does a paternity DNA test cost?

How old does a child need to be for a paternity DNA test?

Paternity DNA testing can be performed on individuals at any age. Samples from a newborn can be collected easily on the day of birth.

What do I need to do to get a paternity test?

Simply visit our Apply Online page and use the online order form to book a DNA test you are interested in. We will evaluate your unique situation and recommend the best DNA test to answer your paternity questions. We will send you an email with our recommendations and a unique Case ID along with instructions for how to collect DNA samples for your test.

How accurate are DNA paternity tests?

DNA paternity tests are extremely accurate. A paternity DNA test can show with 99.9% accuracy that the alleged father is not excluded as the biological father of the child.

How long will it be before I get the results?

It depends on the type of test you have chosen. For a standard paternity test with oral swabs it will take us up to 7-10 working days to provide the DNA test results. Processing time for non standard samples such as hair clippings, cigarette butts or chewing gum can take from 10 to 14 working days after we receive the samples in our laboratory.

Canadian Forensics is Canada’s most trusted DNA testing facility. Our DNA services are robust, reliable and rapid coupled with excellent customer service for you:

Here’s what our happy customers had to say about our services:

We recently used Canadian Forensics to do some employee criminal records checks. They were very prompt and even offered to email the results so we didn’t have to wait in the office. Results came via email within a couple hours. This is a much faster process than having to go to a police station. We will definitely be using them again!

Fantastic service, ready the same day. Excellent prices. Azad is very friendly and polite. Would recommend this place for any background check needs!

Fast, courteous, and discreet. Did my police check for work and I felt very comfortable. They gave me two copies of my police check so I can keep one for myself, and a nice envelope. Would recommend 5/5!